Sie777e, also known as "El Encapuchado de Moda", is a Spanish urban artist who has a unique style, characterized by his mixture of rap, trap, drill and Latin sounds, which he naturally embraces and blends with his essence. This variety of styles, which he combines, has become the trademark sound of Sie777e's music. Sie777e is the first NOFACE artist in Spain, and mantains an interesting anonymity with his distinctive hoods and masks. Since his debut two years ago, he has reached more than 2 million views and streams on different musical platforms, with hits like “Bandolero” (featuring Dani el Rojo, the biggest bank robber in Europe's history), "Por la Ventana" and "Bourbon" becoming YouTube trends in Spain. Aside from his artistic growth, he also has his own clothing brand, NOFACE CLOTHING. 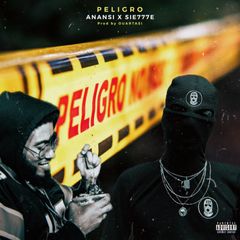 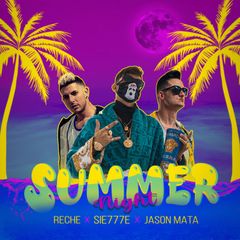 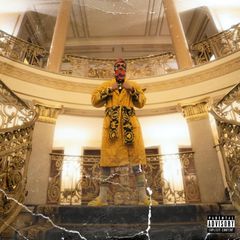 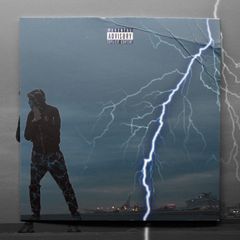 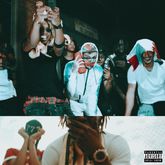 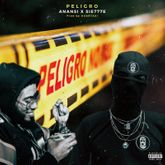 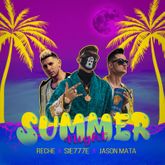 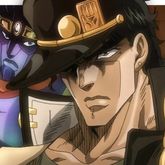 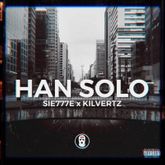 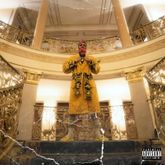 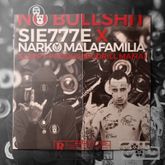 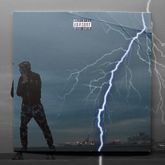 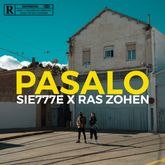 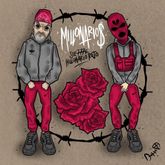 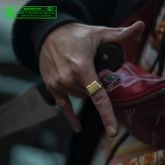 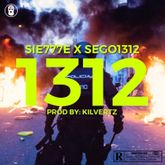 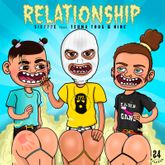 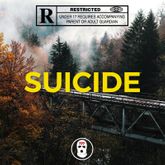 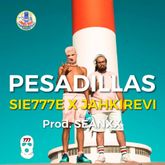 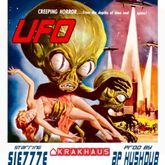 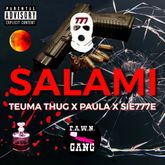 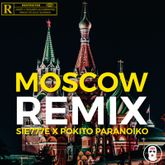 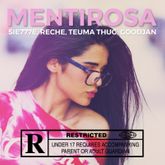 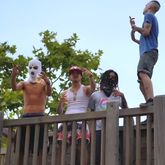