Born in the USA and of Indian descent, ShiShi was raised on three different continents before beginning his music career in New York City. His music reflects his global citizenship, blending sounds and influences from all corners of the globe and particularly showcasing the rich musical heritage of his motherland. He made his first major impression on the music world in the fall of 2017 with his record "Aarti," which has now amassed over 6 million streams worldwide. In 2018, his single "Give Me Love" garnered the support of Diplo and Major Lazer. In 2019, the budding multicultural artist played his largest show to date at Terminal 5 to over 2,000 people. 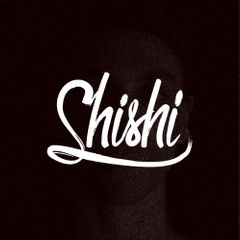 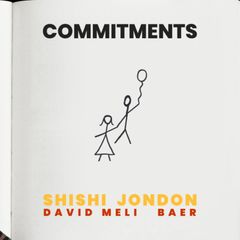 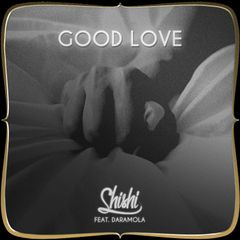 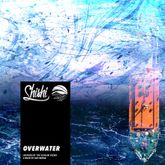 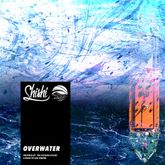 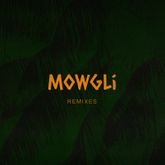 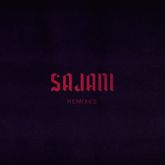 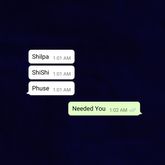 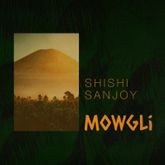 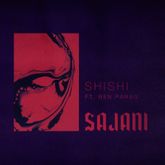 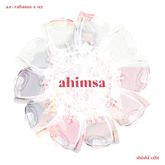 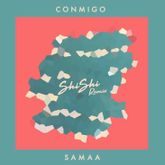 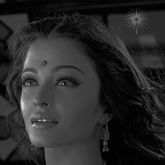 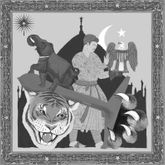 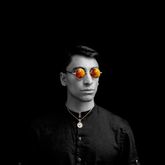 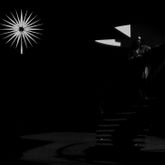 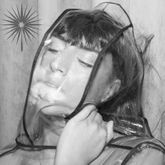 Sevdaliza That Other Girl (ShiShi Edit) 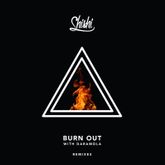 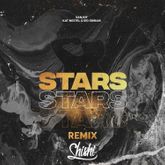 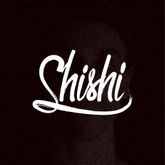