Kenneth "Shine Poe" Porter is only 25-years-old,but the talented rapper has been a veteran on the music scene for quite sometime. Born and raised in the unforgiving streets of the "Best-For-Less" neighborhood in Dallas' Oak Cliff area, Shine began rapping at the very young age of 10. At 14, he displayed incomparable versatility, and was subsequently signed to popular local record label Big Wheel Records. As his popularity began to spread, he gained the attention of a major record label, and a contract signing followed shortly after. In 2008, under the moniker of Lil' Shine, he released a remix to his biggest record to date, "Check Out My Lean", with superstar rappers Webbie and Boosie.The track took the Southern radio waves by storm and its success catapulted him into national spotlight 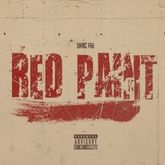 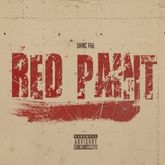