Shaun Yerp is a Hip Hop artist/producer from West Freehold(732), New Jersey. He produces a type of alternative hip hop a sound not common to any type of music in the industry today, he's recently stepped into the performance circuit. Touring and performing in venues all along the east coast. Including SOB's, Drom, Tropicalia DC, Hall of Fame Studios, Game Changer World, Nuyorican Poets Cafe, The Stone Pony, Apostrophe Lounge etc. He has sold out venues in New York, New Jersey and Washington DC and is rounding out at half a million streams on Soundcloud. He is a working Audio Engineer with credits under major label artist Solange Knowles, PNBRock, Fabolous and Jadakiss. A graduate of St Johns University in Queens, New York and attendee of Winston Salem State University in Winston Salem. 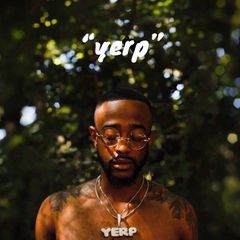 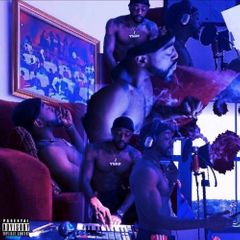 Shaun Yerp Is U Happy With Yo Self ? 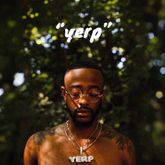 Shaun Yerp Chopper In The Trunk

Shaun Yerp Is U Happy With Yo Self Shaun

Shaun Yerp Is U Happy With Yo Self ? 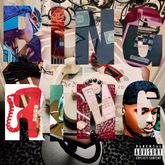