Shamba Menelek , is a rap artist from Flatbush, Brooklyn New York. He grew up in Brooklyn during the 90's where he would be Influenced by some of the best artist in Hip Hop, Biggie , Jay Z and Nas . A light bulb came on, in his head when, Nas released Illmattic in 1994. It was an album that would inspire him till this day. It was not only the grit and street tales that drew Shamba to that album but more importantly its poetics and word play. Challenging himself to write Bars as interesting as some of the best the genre has to offer made him a dope mc. Shamba's Voice is often compared to Jay Z the way it exudes swag and confidence . Although he hasnt got the exposure he is most likely due it hasnt stopped him from releasing countless great free music downloaded by thousands of people. It's 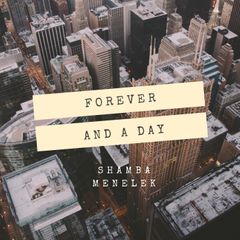 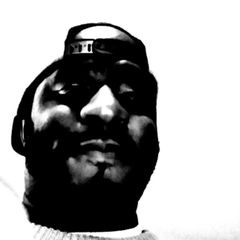 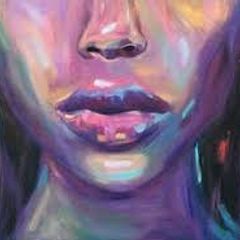 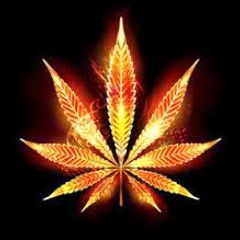 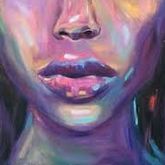 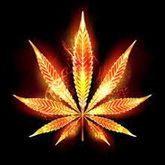