Samzy Sam, born Samuel Adekunle is a Nigerian Rapper and Record Producer from Edo State. His interest in music was influenced by rappers such as Eminem, J Cole, Kendrick Lamar and Lil Wayne. He started writing music at the age of 16. Samzy released his first and solo EP "While You Wait" exclusively on SoundCloud and a few blogs in 2019. In January 2020, He released a collaborative single "Grind Grind" with friend and fellow rapper, Remedy which was accompanied by a music video. Samzy is currently working on his debut studio album. 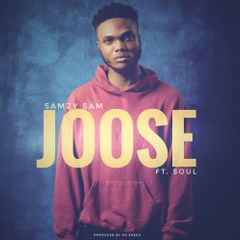 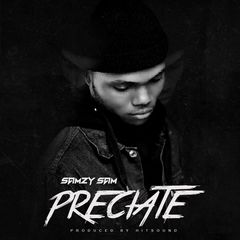 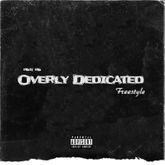 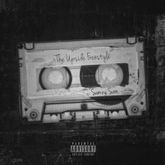 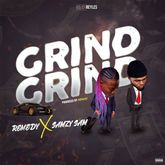 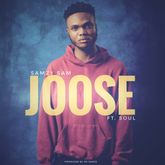 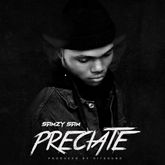 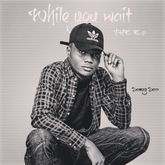 Samzy Sam While You Wait EP