Sammy Fariz is a New Age Afrobeats artist from Nigeria. He launched into the public spotlight for a spell on the laurels of his debut success in 2017 with the single “Eko Ni London” which earned him a lot of acclaim and love from social influencers, celebrities and admirers worldwide. He earned prime playlist features on top Afrobeats Dee Jay, DJ Edu's “Destination Africa” on BBC 1Xtra, and also a jazz rendition of it was done by American jazz prodigy, Bryan Thompson. Ever since he has worked with other notable musicians since, such as the likes of Sarz (International Afrobeats Producer), DJ Coublon, Jugglerz (German Dub System Crew) to name a few. Sammy Fariz is definitely a dictating voice of the future of Afrobeats 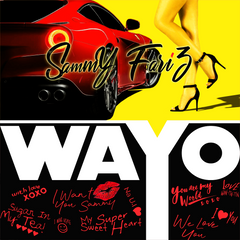 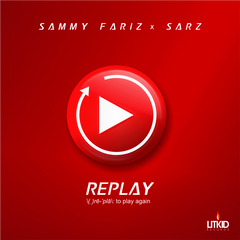 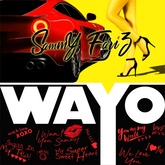 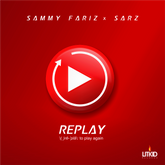 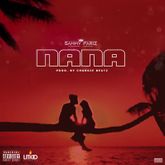 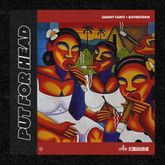 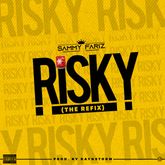 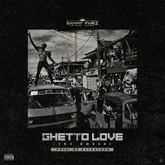 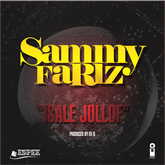 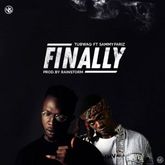 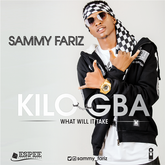 Sammy Fariz Ki Lo Gba (What will it take) 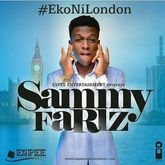