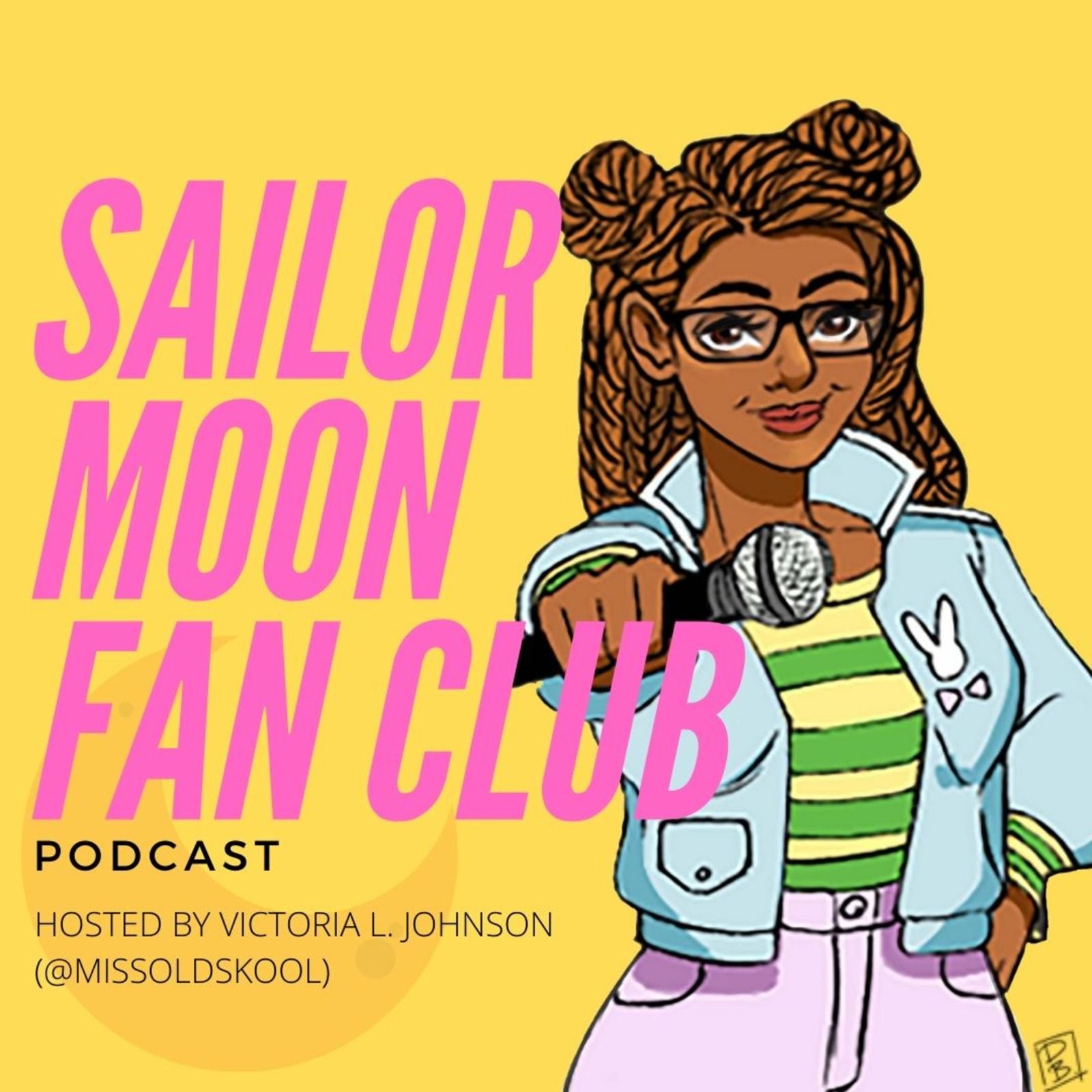 In this episode of the Sailor Moon Fan Club podcast, author of "BTS: Blood, Sweat, and Tears” and Billboard K-Pop Correspondent Tamar Herman talks about what it’s like being a music journalist, which Sailor Scout each member of BTS would be, and the journey that brought her to write a book about BTS (including her favorite interaction with the group)! Follow Tamar on Twitter and Instagram: @TamarWrites Buy Tamar’s book, BTS: Blood, Sweat, and Tears: https://www.simonandschuster.com/books/BTS-Blood-Sweat-Tears/Tamar-Herman/9781974717132 Mentioned in this episode Gary Suarez on Twitter: @noyokono The Effigies by Sarah Raughley: https://www.simonandschuster.ca/series/The-Effigies Tamar’s interview with Lim Kin for Billboard: https://www.billboard.com/articles/columns/pop/8543891/lim-kim-generasian-k-pop-interview Nice Jewish Fangirls on Twitter: @jewishfangirls Follow the Sailor Moon Fan Club Twitter: @mooniesclub Instagram: @moonies_club Subscribe to our newsletter on sailormoonfanclub.com Podcast editing by Tag Hatle (@redtagcomesback)