Rapper Rockstar Payso was born and raised in the Bed-Stuy neighborhood of Brooklyn, New York.   At the age of 9, the young rockstar began writing and recording in the kitchen of his friend's house. Through years of developing his sound and image, he honed an unmistakeable style and infectious energy. During his limited time attending college, he met his producer “Jah” and began creating his most pivotal content and performing at venues all over NYC.   In late 2017, Rockstar performed 6 sold out shows without a single song out. He dropped his first single in 2018, “1st” Produced by Take a Daytrip, and will continue to release new music throughout the year. 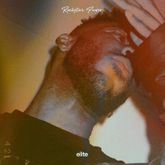 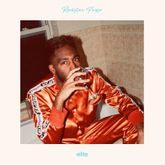 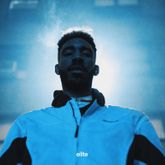 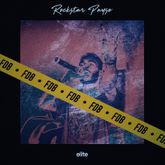 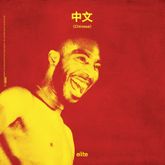