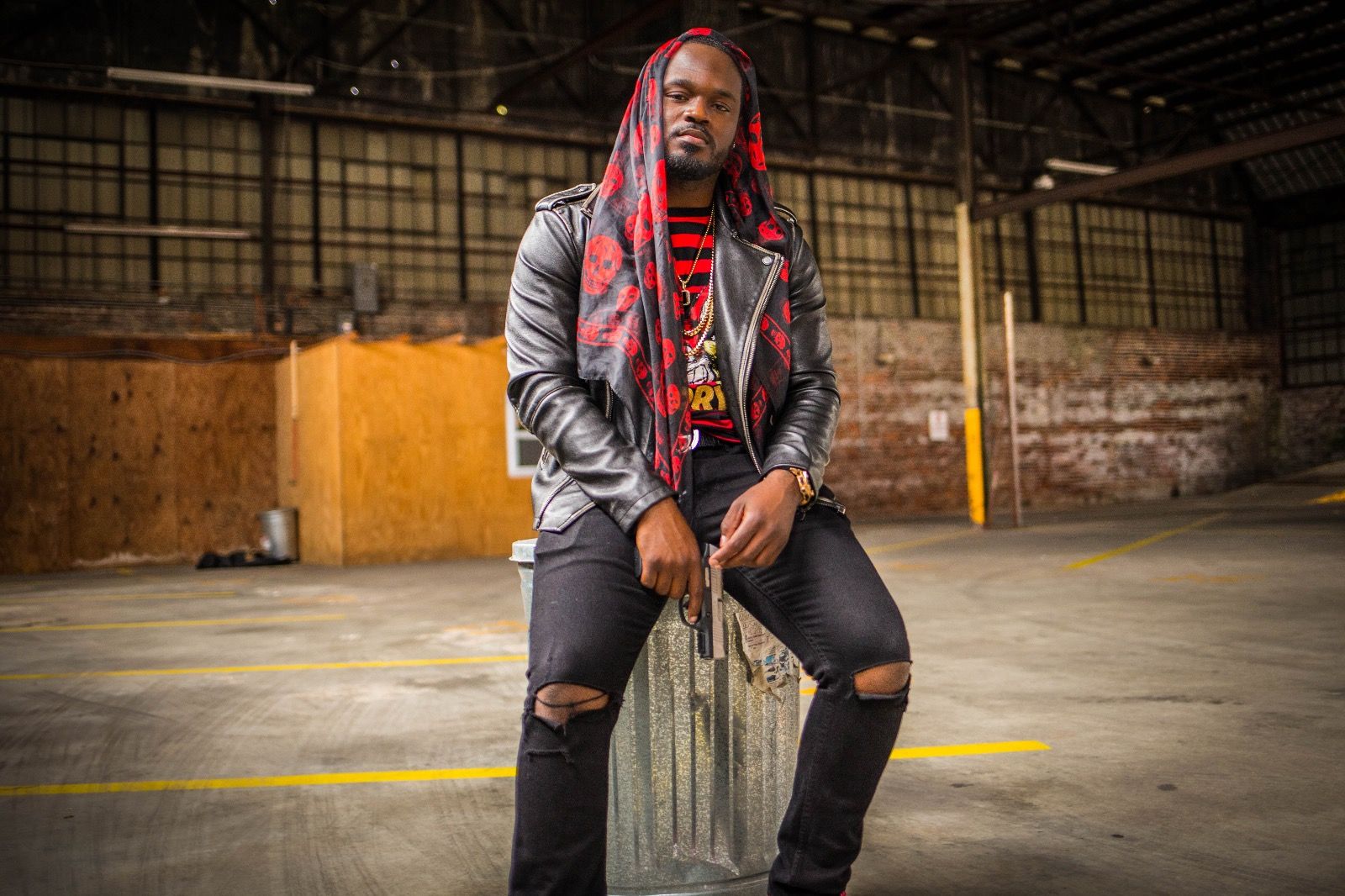 Kobe was inspired by a life-changing trip to Los Angeles, California with a long time friend. While in Cali Rich Double attended his first major red carpet event and experienced the Hollywood nightlife, which changed his perception and musical preference for his First Official mix tape release. This trip to California was so memorable and inspired Rich so much so that he began writing new material for “Space God District” while still in Cali. “Kobe” is when you mix Hennessy and purp at a party, which Rich experienced in Cali. “Space God District” is a completely different sound from Rich Doubles. Rich Double collaborated with talented producer Phreshman whom composed the bright, bouncy instrumental to complement Richs’ feel-good, witty lyrics in “Kobe” along with the vocals of Ali Coyote.