Ricci Payne is a Montreal based artist from Canada, he is originally born in Freetown, Sierra-Leone in Africa on the 29th July 1990. At that following time the civil war in Sierra-Leone and the conflict over the blood diamonds had not yet started up until the following year of his birth(1991), and it had only officially ended in the year of 2002. His father, who was a Canadian was working in Africa where he then met his mother, and married her in Freetown where they brought Ricci into this world. 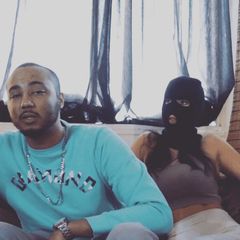 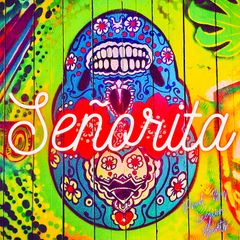 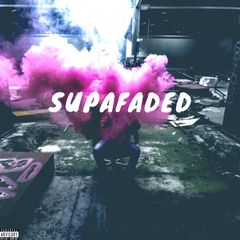 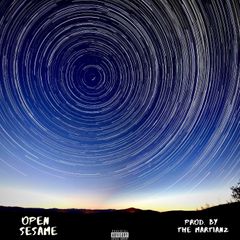 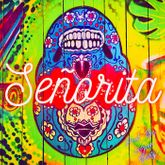 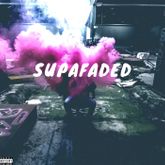 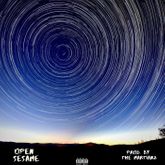 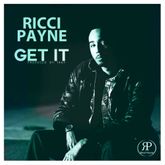 Ricci Payne Get It 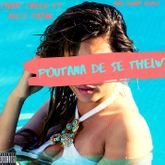 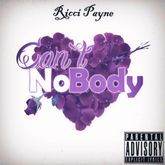 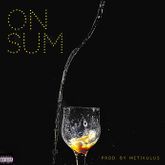 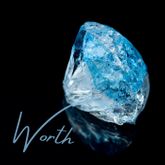