Renak is an American based Ghanian Afrobeat singer-songwriter who expresses his emotions through his lyrics. Renak has the new Afrobeat vibe that makes you move your body anytime you hear him. His voice has a sweet angelic touch to it and also an emotive delivery often compared to Kidi, Kuami Eugene, and King Promise. His song writing comes from a very personal perspective and engaging stories. Renak in his early career has had the opportunity to work with award winning artists like Kelvyn Boy, Krymi, and Deon Boakye, also with great producers like Possige, Ippapi, Samsney, Datbeatgod, Ranson Beats and others. Renak just released his new single “Anointing” Featuring Deon Boakye, which tells the story of a romantic relationship between two lovers, she’s in love but hiding her feelings. 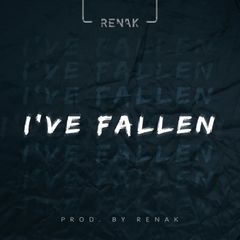 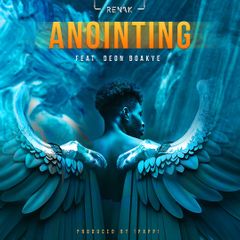 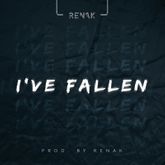 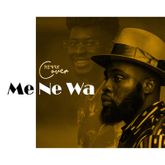 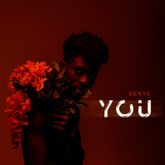 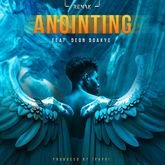 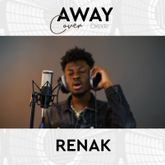 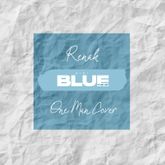 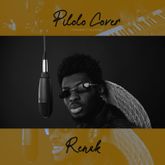 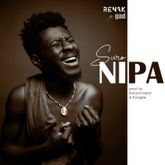 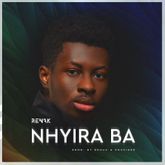