Dirty Blonde's music is an infectious blend of pop/rock and hip-hop that effortlessly pairs ardent lyricism with complex beats and earworm melodies. A native of Upstate New York, Dirty was raised in a mixed-race household and began playing drums and singing in his grandparents’ church choir by the age of five. He soon found himself gravitating to the works of a diverse array of artists like Jesse McCartney, Bill Withers, Teddy Riley, Young Thug, and Lil Peep. In 2019, he released his debut single, “Woah Vicky,” a breezy late-summer jam that quickly began racking up streams. A second track, “The One,” was issued later that year, and the emotionally raw “Baggy Jeans” and "Halfway Heartless" tracks arrived in 2020. Now, he's gearing up to release his project Drugs Don't work in June 2020. 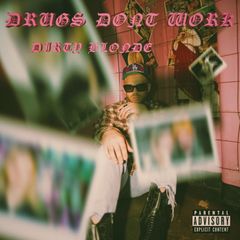 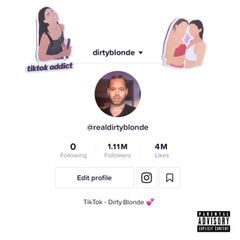 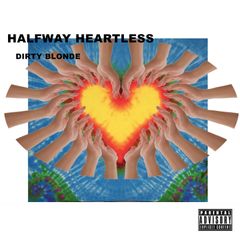 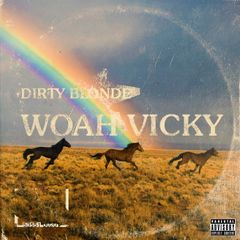 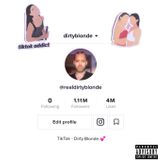 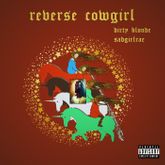 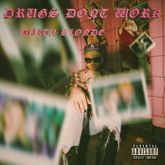 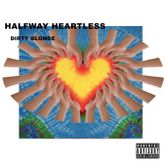 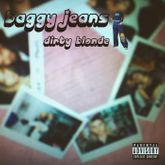 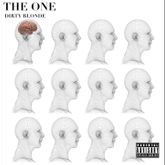 Dirty Blonde The One 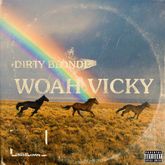