With a track record for capturing attention with his sultry and effortless vocals accompanied by artistic visuals, South London’s Raheem Bakaré makes a powerful return with his latest single ‘Patience’ sharing an important message for young black men. Having previously graced the Noisey stage at Lovebox alongside Ray BLK, Solange and Kaytranada and earning ‘Record of the Week’ crownings from BBC Radio 1, Raheem has also earned himself fans such as Sir Elton John, Huw Stephens to name but two with Hunger Magazine hailing him “One of the capital's smoothest artists.” Raheem is now back with a poignant message during these current tense and testing times. 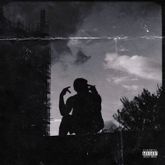 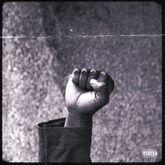 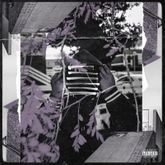