Los Angeles native, Qualmes, is the same man who draws in the attention of the girl next door with his southern lingo, all the while gaining respect from your friendly neighborhood pushers. This is as clear as day once you've heard any of the 'Direct Deposit' calendar song releases, which have caught serious steam since the 1st of January 2013 . His mothers Danish roots, paired with his fathers Southern flair is what abstracts him as an artist. Growing up in a broken household surrounded by negative influences is what built him up to becoming a man that much quicker. With his father falling in & out of his life, it was only natural for such a strong willed young man to become further in touch with his surroundings. 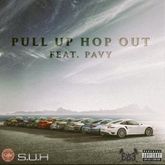 Qualmes Pull Up, Hop Out (Feat. Pavy) [Prod. By SoundsbyCOOP] 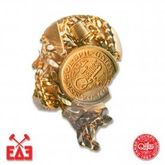 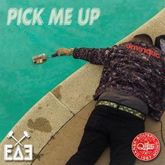 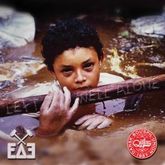 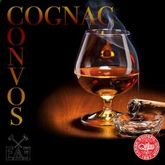 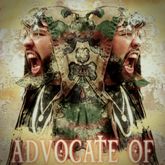