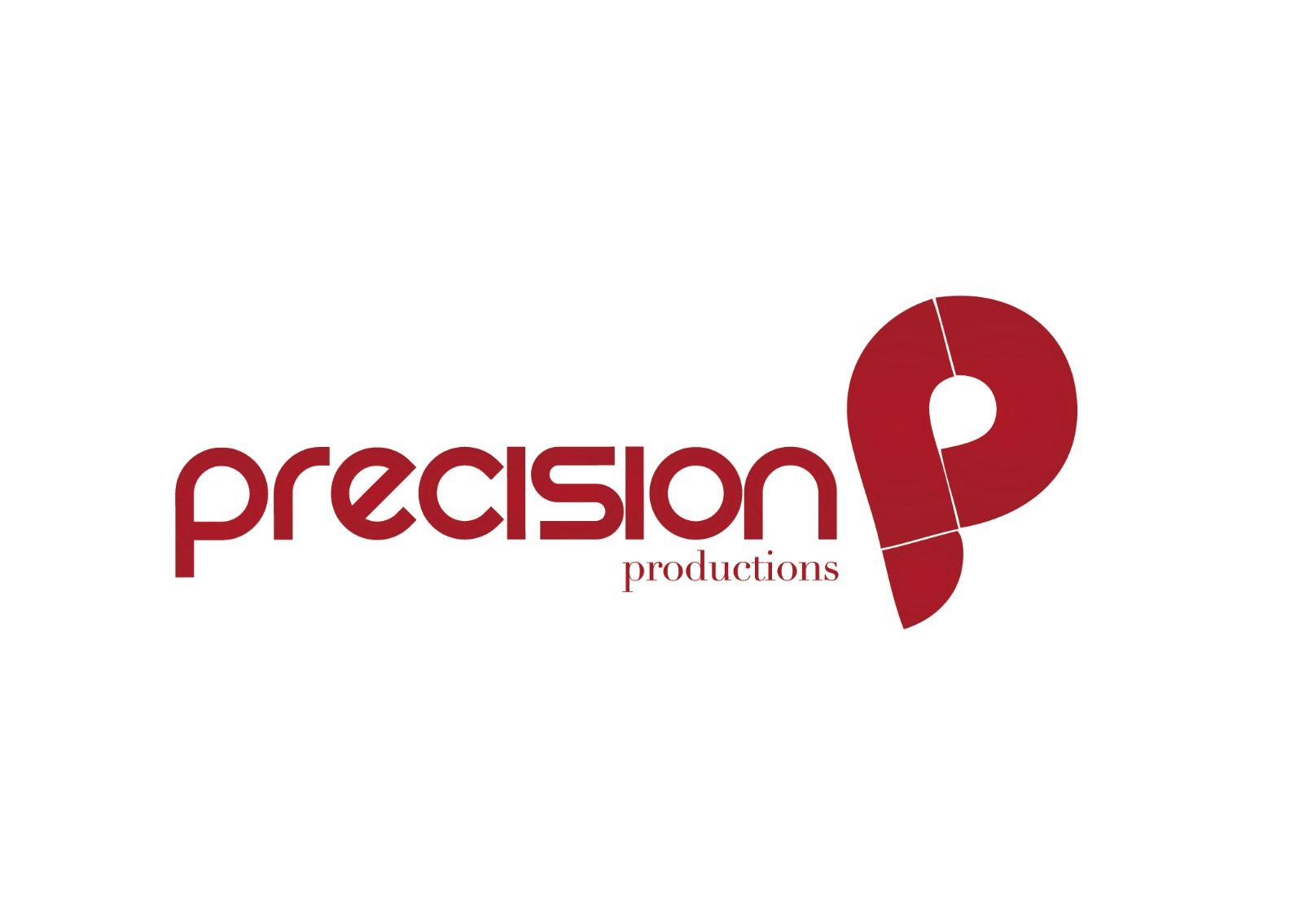 There are two types of Carnival revelers in the world. Those who attend a few fetes, have played Mas a couple times in life and who enjoy the season but can miss a year of it once in a while. Then there is the other kind. The people who can tell you the dates of Carnival Monday and Tuesday for the next 5 to 10 years, who by September 1st have completed their Mas registration with a full down-payment, and who do not have fun in a fete, unless, they wave at least one big flag, lose a jersey or a shoe, and bounce up 5 friends they ONLY see during Carnival. "To Meh Heart" speaks directly to those die-hard fanatics of this festival. It succinctly captures the feral vibrancy that fills the bodies and souls of those who live and breathe for this time of year. Accomplished writers Jovan James and Myles Alexis pen this refreshing release, as 5-Star Akil conjures that exact feeling, which overwhelms the hearts of fete-lovers everywhere when the season unfolds. So if the idea of sacrificing sleep, and spending night after night showing your heartfelt affection for Soca is your idea of paradise…this is definitely your Carnival anthem!