Hondo Valle's Pranda, is a singer and songwriter best known for his Latin urban music style. Born as Berlis Pérez in the Dominican Republic in 2001, Pérez grew up fascinated by urban music from an early age, discovered his desire and talent for the urban genre, later beginning to publish his songs under the name of "Pranda Boyz" (later shortened to just Pranda). At 12 years old he began to write his own musical themes. In 2019 it is signed by DurBel Records who releases his record material worldwide in digital stores, being "Anhelo" his first single with the record released in December 2019, his second single "Doble Cara" in 2020, Piloto (Remix) a duet with Xander V his third single in 2020 and his fourth most recent single released in March 2020 "Falso". 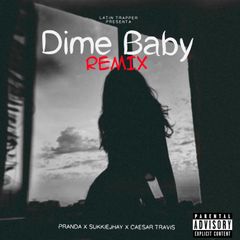 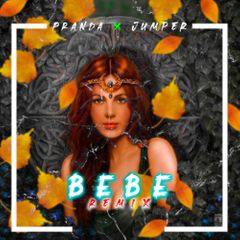 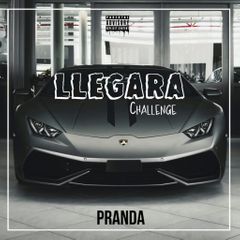 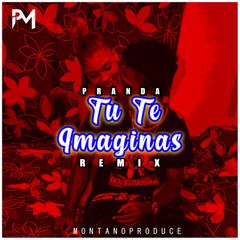 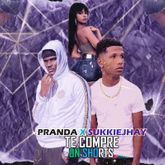 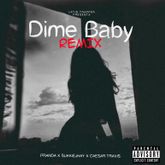 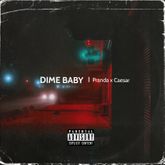 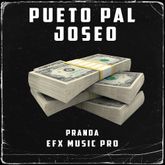 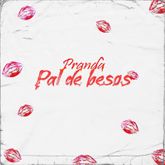 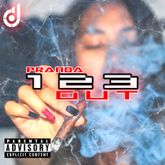 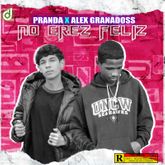 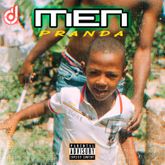 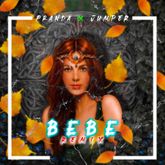 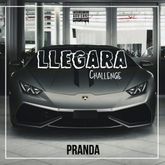 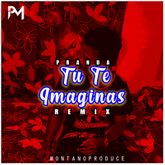 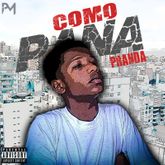 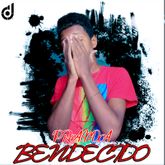 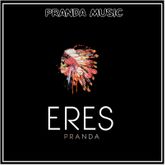