Praise Kusi is a sensational Afrobeat Singer and songwriter Born in March ll , 1999 . Music career started in a very early stage. He recorded his first single mixtape in 2015 titled ‘intercolleges’ which was a cover of Sarkodie’s inflation single. In 2016 released ‘War of thrones, Mpk etc. In 2017 , he became serious and professional in the craft. He started working with biggest producers like Sickbeatz , ipappi etc who helped him in mastering his vocals . He released a single titled ‘Fire’ which was a smash. He got the chance to work both international and local . He released his new Song 2020 titled ‘black melanin’ which talks about the need to be proud to be black as in person and race . 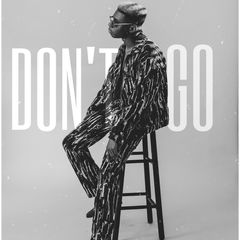 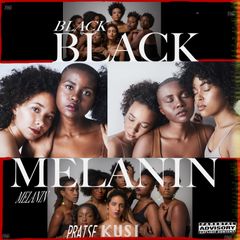 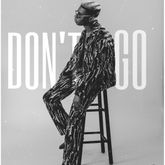 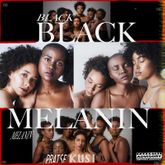