De’Leioun Jackson, better known as the talented music artist Ponce De’Leioun is a 28-year old hip-hop artist with an infectious style and sound. Born in Riverside, California, currently residing in Los Angeles, Ponce has been making waves in the rap game for quite some time. His first major breakthrough was in 2013 when he was invited overseas for an interview and freestyle with UK radio legend Tim Westwood. The following year, Ponce returned to the show and began to make noise all around the industry. This led to interviews/freestyles with Sway Calloway, DJ Green Lantern,receiving the #1 spot on Snoop Dogg’s “Underground Heat Countdown”with his video “"It’s On" as well as receiving high praise in West Virginia, where Ponce was staying at the time. This led to his 2016 project “Yellow Tape 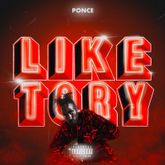 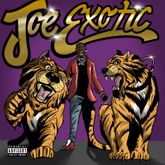 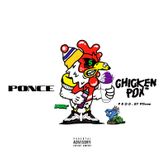 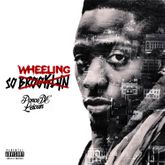 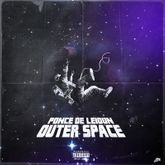