Born in Imo State, Nigeria Phizbarz also known as Nwabia Obinna started his musical career around 2009, releasing music of different genres online. Ranging music with mixtures of the genre Hip Hop, Afrobeat, Afropop. Known initially for his Afrocentric skits and videos on social media, Phizbarz is also a music producer with strong ties to his cultural roots. As a teenager, he started listening to different genres of music and started making beats in 2010. He has previously collaborated with Afrobeats producers and artistes such as Mr Eazi, Dj Flex, Deetunes, Dj breezy and much more. His motivation and his art continue to thrive due to the support of those around him and his worldwide audience. In the future, Phizbarz hopes to create a worldwide platform for more up to date genres. 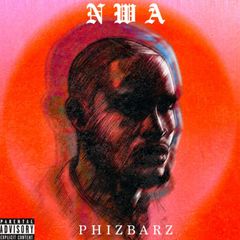 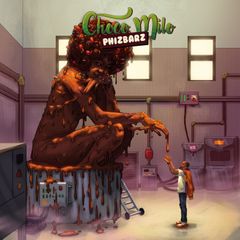 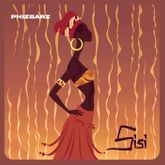 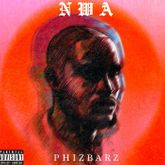 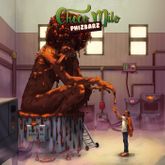 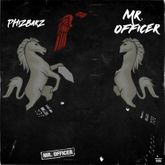 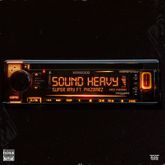 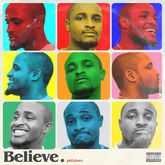 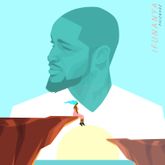