Self taught producer, writer, and rapper Phinoshey Elber Meso also known as Phinoshey is a Kenyan native. As a teen he was heavily influenced by Nas and that influence is what gave him the push to start making his own music during his high school years. A lot of his musical inspiration is pulled from hip-hop, soul, and jazz artists. 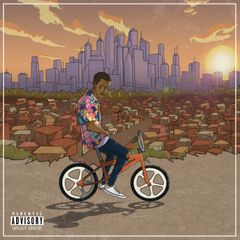 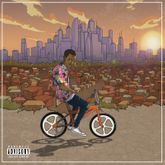 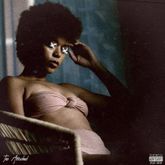 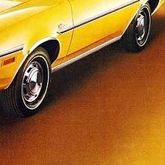 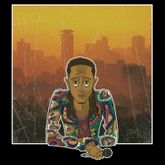 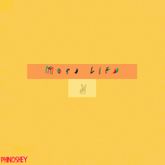 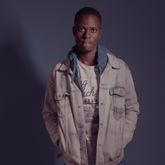 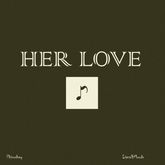 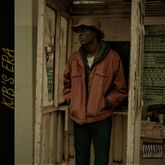