An alumni of NBC’s The Voice, Perk — real name Craig Perkins — is a self-taught rapper, songwriter, producer, and sound engineer from New Orleans, Louisiana. Drawing inspiration from all around him, Perk’s interest in all aspects of music have transformed him from an eager young man — who closely studied acts like Chris Brown, Kanye West, Drake, and Future — into a passionate, multi-faceted triple-threat. Following in the footsteps of his hometown heroes, Perk was able to isolate and focus in on some of the individual qualities he admired most, leaving him equipped with an arsenal that features everything from Lil Wayne’s quick-wit and wordplay, to Master P’s business acumen and understanding of his audience. 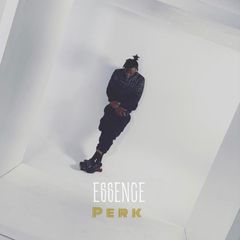 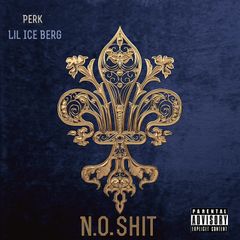 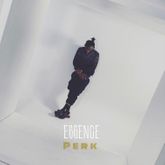 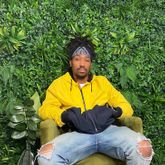 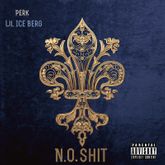 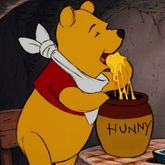 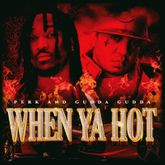 Perk When Ya Hot 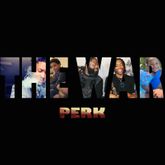 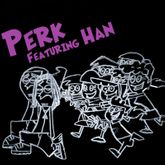 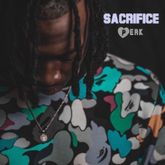 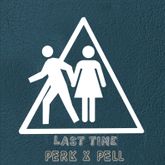 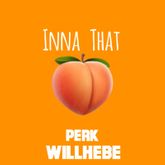 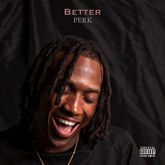 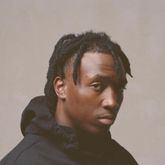 Perk Birds In The Sky 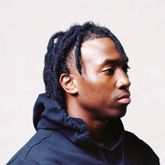