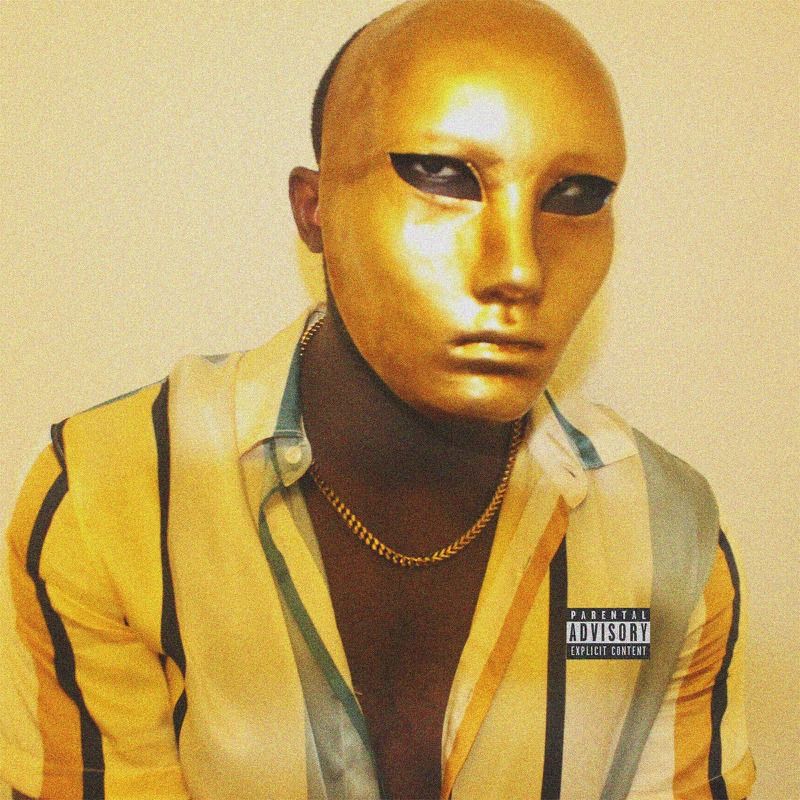 Rising Los Angeles emcee Paomar celebrates the release of his phenomenal debut, the ‘Black Gold’ EP with L.A. producer Twiz The Beat Pro. Paomar’s talents attracted the ear of acclaimed producer Twiz The Beat Pro, whose past work includes modern classics with Evidence, Big Twins and LMNO. Twiz brings his trademark sound of grime-soaked, funky Boom bap to ‘Black Gold,’ a quick-hitting, four-track release fueled in equal parts by the stellar production and impressive emceeing. The duo’s ability to complement one another makes a track like “Oh Lord” that much more potent, and it also adds depth to more serious subject matter on “King’s Temple.” And then there’s the excellent closing track “Hold On.” It ends the project on an uplifting and all-around promising note, not only because of Twiz’s funk-laced product but also because it sounds like Paomar’s only getting started in the rap game. We certainly hope so. Head over to support the duo’s ‘Black Gold’ EP which is available now through all major digital retailers and streaming platforms. And be sure to check out the visuals for, “Oh Lord.”