Olufela Alexander Shokunbi was born in Ibadan, Nigeria. OLUFELA is a songwriter, singer & rapper. He's a versatile artist with deep lyrical content. OLUFELA is known for his rhymes and dope lyrical content that ranges from his freestyles to his music. He made his Debut in June 2018 with his street anthem "Pele" which made waves. He later released his love rap song title "Elope" in November 2018 His amazing led him to work with Otega in July 2019 on his single titled "Gratitude" which took the audience in awe still trending up till date. This song caught the attention of some other amazing talents in the industry. He released his first E.P in November 2019 where he collaborated with Davolee, Otega & Bally. His hardwork is evident and this only means he's here to stay for a long time. 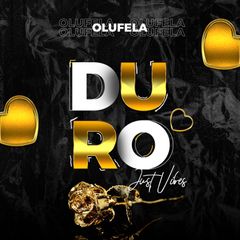 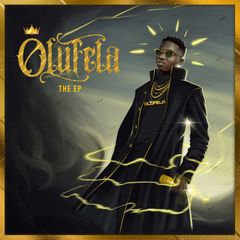 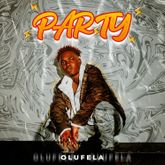 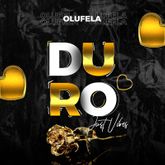 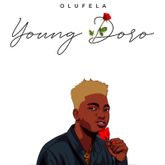 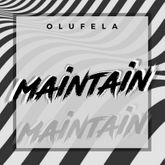 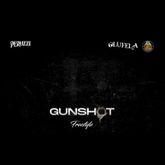 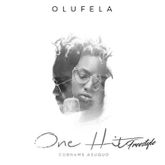 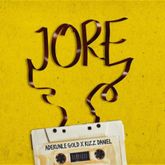 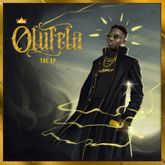 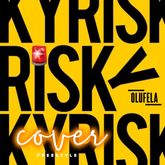 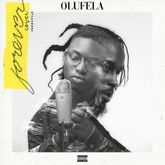 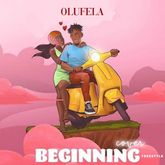 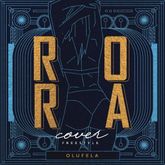 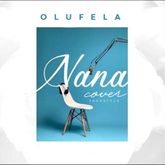 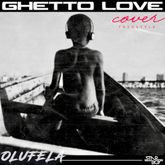 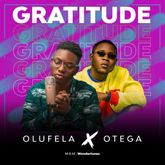 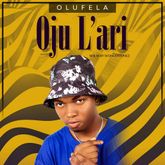 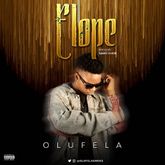 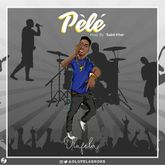