Ollie, who is also known by his fans as ‘ollieuniverse', is an exciting new Hip Hop artist based in Lagos, Nigeria. Born into a very musical family from Eastern Nigeria, the young artist moved to Johannesburg with his immediate family at the age of ten, and lived there for seven years. Growing up in both Nigeria and South Africa developed him as a storyteller with a very defined point of view, and that is made evident with how intense he is in conversation. He studied music technology in Pretoria before moving back to Abuja to kick-start his career. His sound has been described as a beautiful mix of Hip Hop Soul and Afrobeats. As a follow up to his Debut EP, he recently released two singles, titled 'Facts' and 'Bitcoin', from his upcoming debut album. 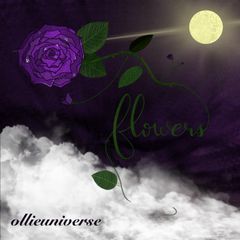 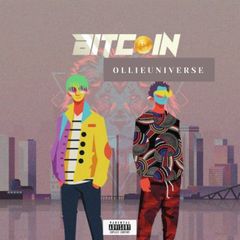 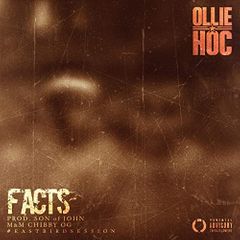 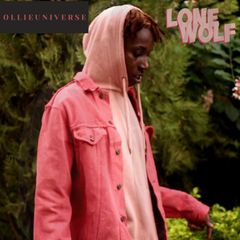 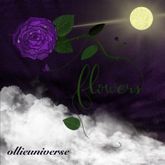 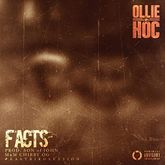 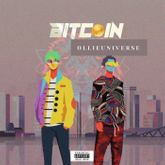 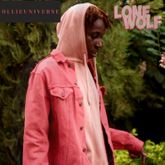