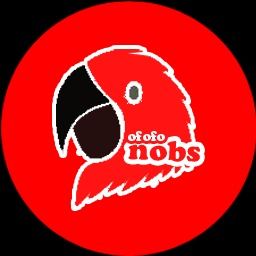 Nigerian singer formally known as New Super star, whom has now changed his name to “Wazobia Man” has unleashed his first single of the year titled “Jolly Jolly People“. Wazobia man is a port Harcourt based artist whom has made a come back to the game as he releases Jolly jolly people to his own [&#8230;] The post Wazobia Man – Jolly Jolly People appeared first on TRENDJAMZ.