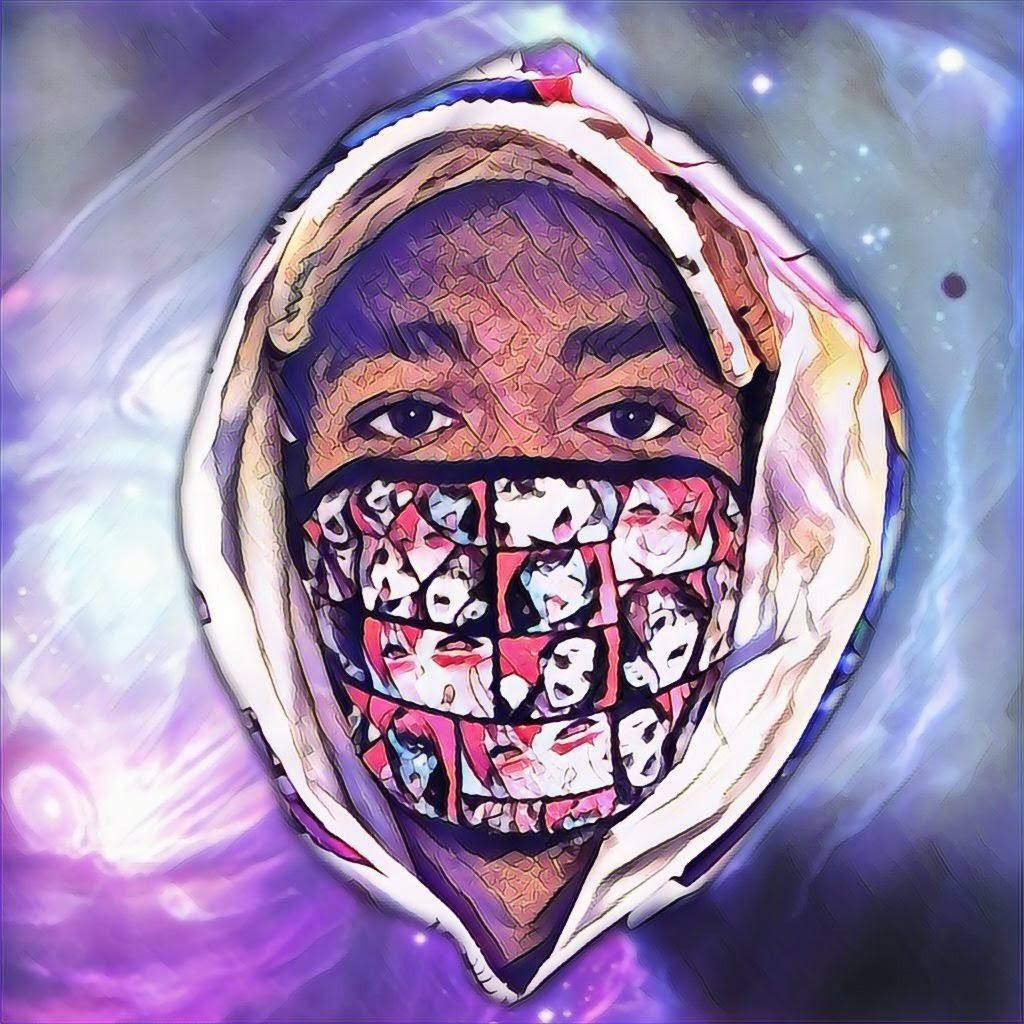 Offspring was badly drained from his last battle and accidentally teleport to a different planet. Thus he was involved in a another war causing him to go toe to toe with a Titan gem. He was tossed to a cave as he accidentally bit on a piece of gem causing his body to react differently. BOOM a big explosion happened in the cave. The ultimate gem checked out what happened only to see a strange white figure covered in gems and light and dark aura blended together. They went on to duke it out for hours until Offspring's new form lead him to releasing a ultimate ki blast making the titan gem no more. That's not all. It even made his new form jump put of his body having them stare face to face with each other. Before he got a word out, he ran off thus, a new creature was born. Spawn Mysterious.