Emechebe Chukwunomnso (Niinety9 formerly known as Daddy99) is a rising Nigerian singer/songwriter from Anambra state, Nigeria. He’s been making music since he was 14. His music thrives on riding the ever-changing wave of the AfroSoul sound which has been redefined with the continuous fusions of genres to make it even broader. He demonstrates this well on his last single ‘Bad Trips’ (prod by JohnsonIP). He released his first official single 'Relate' in July 2016. He followed up with his next single 'Style' (Prod by OTO) in August 2017 which has been doing really well across platforms to date. In 2018 he received an award as the 'Artiste of the year on the Nigerian teen choice award (NTCA) which motivated him and attracted more listeners to his music. 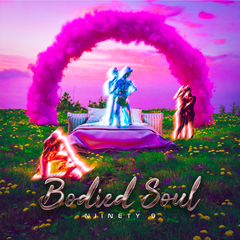 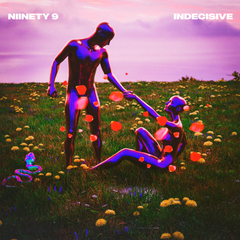 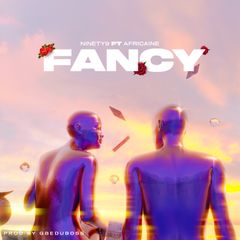 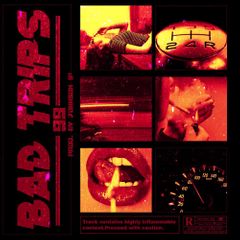 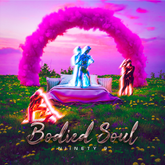 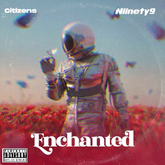 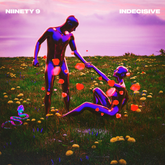 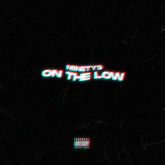 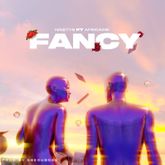 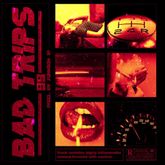 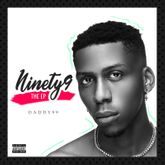 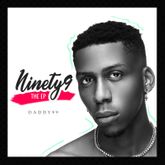 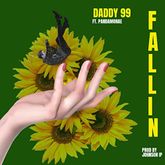 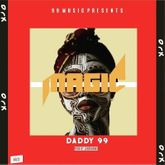 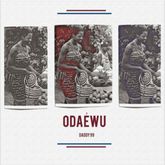 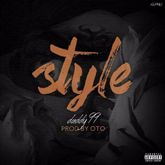