NEZ is an American rapper, singer, songwriter, and record producer. His musical styling is marked by dramatic changes in styles, incorporating an eclectic range of influences including soul, electro, indie rock, synth-pop, house and R&B. NEZ is one half of the Grammy-nominated producer duo, Nez & Rio who first became known for their work with ScHoolboy Q, A$AP Rocky, Chance The Rapper, Wale, King Louie, and many others. NEZ is best known for producing hits such as Schoolboy Q's "Man of the Year," and ASAP Rocky's "Lord Pretty Flacko Jodye 2". In 2015, NEZ was nominated for the Best Rap Album Grammy for his work on ScHoolboy Q's album Oxymoron. NEZ's debut project is slated for release in 2019. 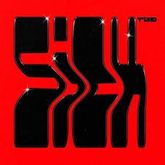 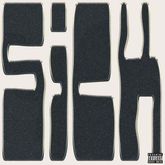 NEZ Get On My Level Freestyle 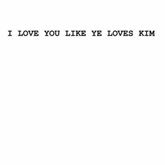 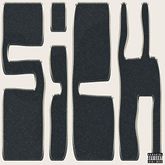 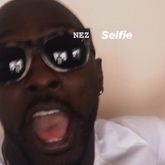