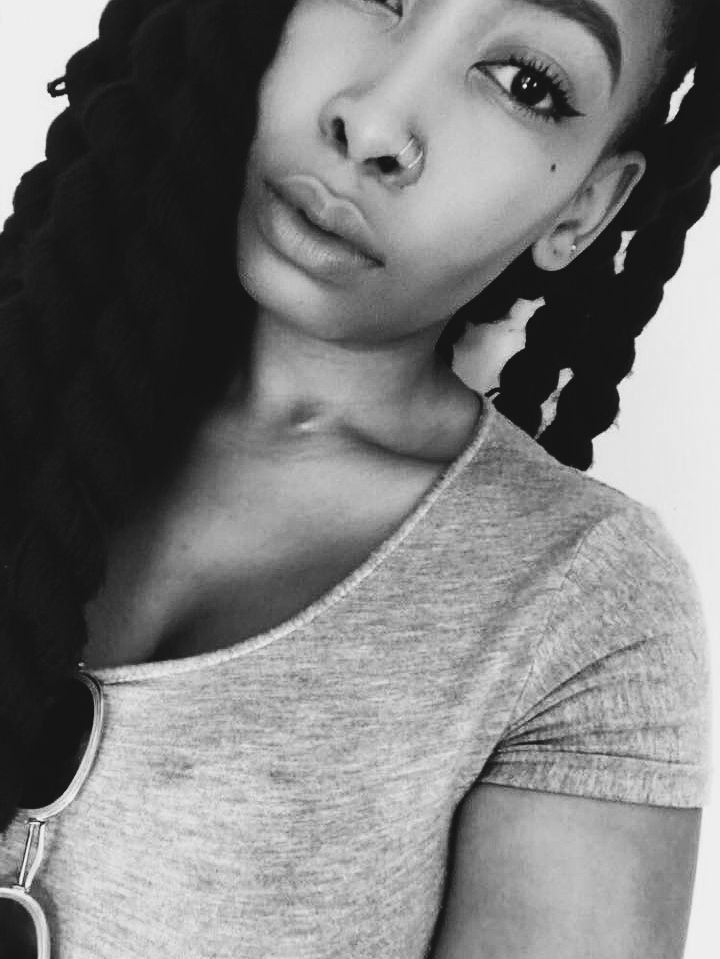 South African singer and songstress, Naye Ayla's most recent offering, titled, Waves is a story about her most recent found success, in the lyrical content, she asks, do I look better now? The production by KayWizzBeats further compliments her lyrics and flow, making it a beast of a single! Waves premiered on 10 radio stations nationwide(South Africa) + one international premier on well-known UK based radio station, Deeplomatikk Radio on the day of it's release, 7 July 2017. Naye prepares to release her second body of work soon, keep up to date with all her content - www.nayeayla.co.za For bookings : bookings@nayeayla.co.za / livemediaza@gmail.com | (+27) 76 833 0425 For pr inquires : nqngeleza@live.co.za / mngmt@nayeayla.co.za Peace, Love & Music, Naye Ayla

Kicks out, Night's out.