Natty Wylah grew up in North West London. His mother, an abstract painter, was into, punk, jazz – Thelonius Monk and the like – while his dad was a lover of dub, reggae and rocksteady. “Those records inspired me a lot. Then I started getting into my own music, like grime, East Coast rap and the whole UK hip-hop scene,” he says. “I’d say Jehst was probably the most influential artist for me back then, because of his lyrical abilites and imagery.” Natty Wylah’s rapping style constantly fluctuates from impassioned assaults to calming whispers, and while his lyrics often tackle social issues like identity and ambition, he’s frequently drawn to the surreal. Forthcoming mixtape will land early this year. 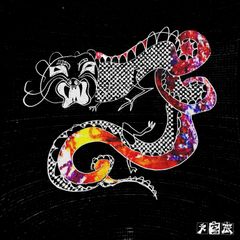 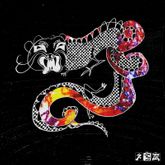 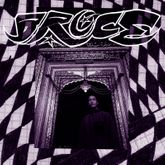 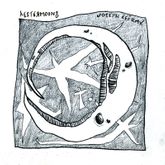 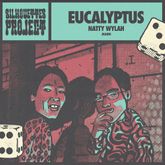 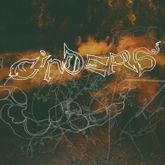 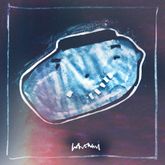 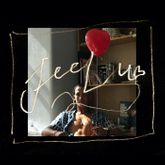 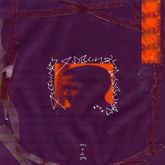