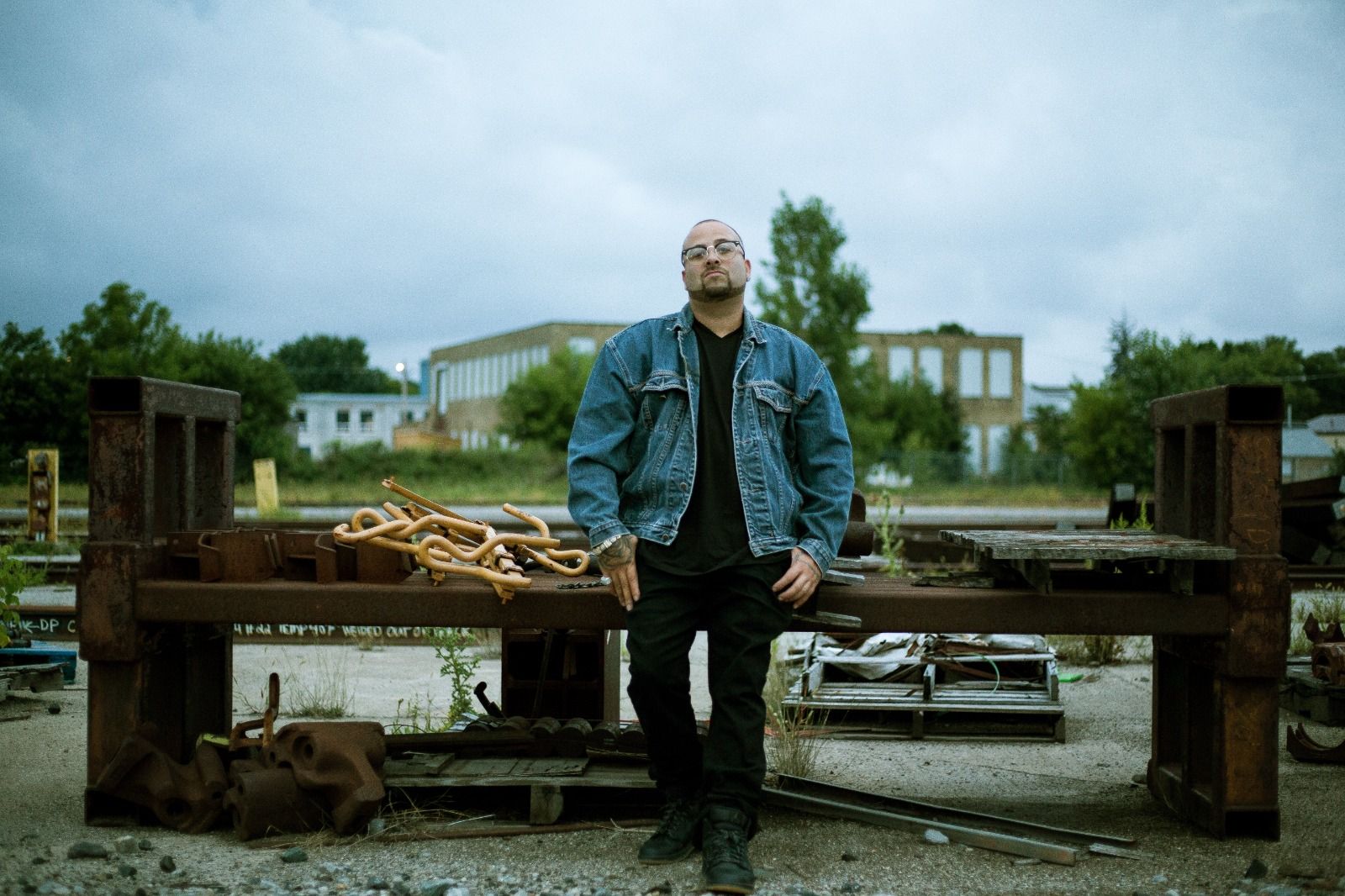 Nathan’s new single “I Wanna Know” is a transitional, melodic R&B track that infuses elements of soul and blues for a dynamic, and deeply intimate single. The song is a storytelling of someone entering a new relationship while carrying baggage from their past and contemplating whether or not they’re ready to start something new. Illustrating some of the insecurities and vulnerabilities we all feel entering a new relationship, the single is a dialogue between both partners trying to navigate these new territories together. As Nathan starts to build momentum for his self-titled EP set to be released later this year, his first single is just a small taste of what’s to come for the artist. Packed with singles that he all wrote himself, his EP is a raw and personal ode to his story, all wrapped in a masterfully produced urban influenced album.