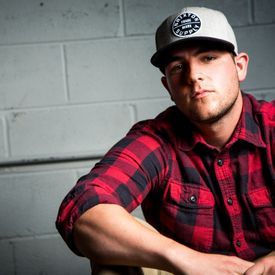 'The Remedy' is the second Mix Tape from VA raised, 22 year old hip-hop artist, Nate Good. Consisting of thirteen songs and featuring production from ScottyMuzik, Jacob Levan, SYZ, Downtown Music, Evil Needle, and Ransome,, it's a versatile portrayal of Nate's capabilities as an artist. The entirety of the project was recorded/mixed/mastered by Nate Good at O Street Studios in Purcellville, VA.

You And I (Prod. Scotty Muzik)