Born in Belgium, and raised in New York, Naquai has always been unique. The first years of her life she spent bouncing around from one european country to the next. It wasn't until her father, a basketball player for the FIBA Euroleague moved his family back to the states, that Naquai found her home. Living in the Upper West Side Naquai discovered her passion for entertaining. With family members and family friends including Grandmaster Flash, she was constantly surrounded by the entertainment industry. After attending Virginia State University for a year, she quickly realized college wasn't for her. It was during the “Tumblr Era” that Naquai began to meet and surround herself with the likes of Ian Connor, and the A$AP Mob which led to her meeting her manager Coach Gramz. 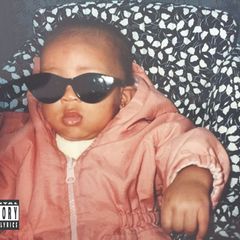 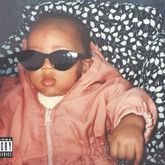