Chase Christopher DeWitt (born September 19, 2002), better known as Mystic101, is an American rapper, singer, and songwriter. He began to get more and more attention in 2019 after his release of his album "No Secrets". Mystic has been working with other artists including Lil Donald, Xirager, and CTB Bino. He later on became a proud founder of a big community known as Rapper Media Central. This is an exclusive group chat full of rappers, hence the name. 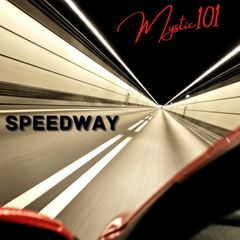 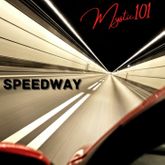 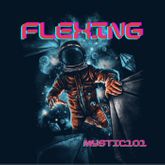 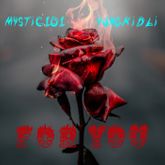 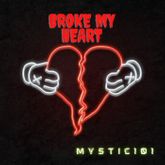 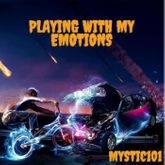 Mystic101 Playing With My Emotions 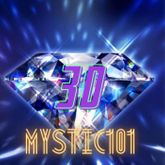 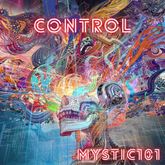 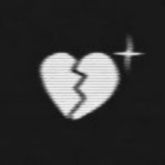 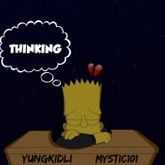 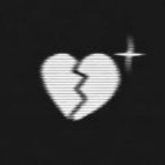 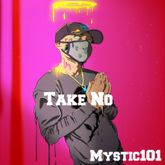 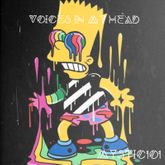 Mystic101 Voices In My Head 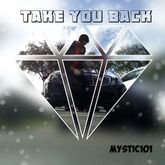 Mystic101 Take You Back 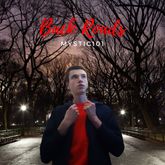 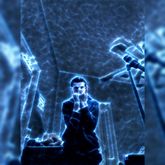 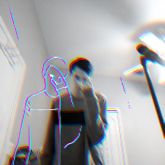 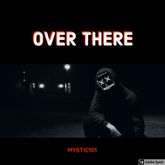 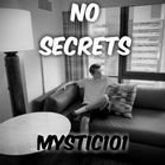 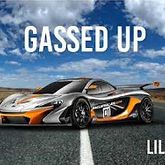 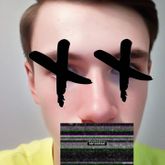 Mystic101 NO PULSE (In loving memory of XXXTENTACION)