Mr Ekundayo is a Nigerian born Afro-Highlife singer and songwriter. . In November 2020, he released his first EP, titled 'Single & Searching', a six track compilation of soulful music including fan favourites 'Single and Searching' and 'Woman' which features Pop-African star, 'Ric Hassani'. Mr Ekundayo is influenced and inspired by legendary musicians such as Fela, King Sunny Ade and Wyclef Jean. His beats are inspired by the Afro/Highlife vibes. Mr Ekundayo is an entertainer who believes in spreading love and light via his music. For more about Mr Ekundayo, Send a mail to: bookmrekundayo@gmail.com 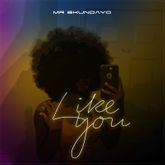 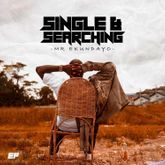 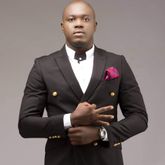 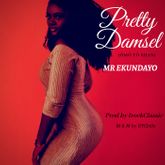 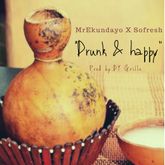 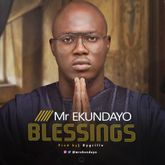 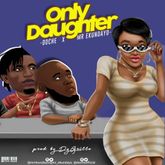