George Gabriel, better known as Mreal aka Tush, Is a prolific Nigerian singer , songwriter , motiational speaker , entertainer and a performing artists. He started his music career at a very tender age, His style of music varies; all infused with afro hip hop R&B dancehall. He is best known for his single "Tush" His stage name Mreal echoes alot on his personality of realness. He signed a record deal with a label EMG (Expensive Music Gang) in 2016 but left the label following a contract dispute and went ahead to form an independent Solid Tunes Music Group in 2018. Mreal was born in Cross Rivers State, Calabar  Nigeria. Born on the 5th of June, He hails from Calabar. He graduated from University of Uyo in 2015, with honors in Mass Communication. 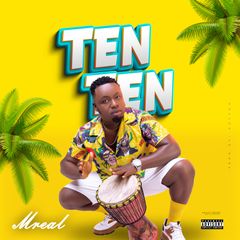 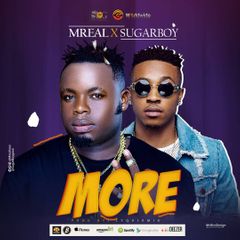 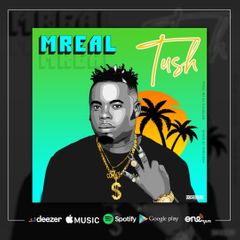 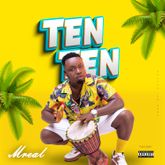 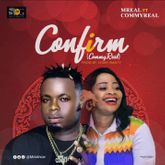 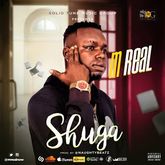 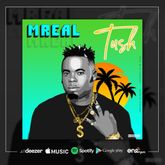 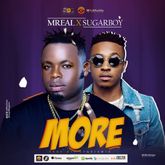