Morelia's been making sizeable waves in the electronic scene after signing an artist deal with Insomniac in the beginning of 2019. The deal came after Pasquale Rotella came across one of his sets at Countdown NYE 2018 after he had won Insomniac’s discovery project with his track “Vibrate”. Since then, Morelia has played on some big stages at major festivals including Beyond Wonderland, EDC Las Vegas, HARD Summer, Nocturnal Wonderland, Life is Beautiful, and EDC Orlando. 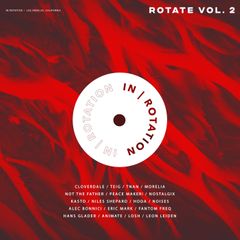 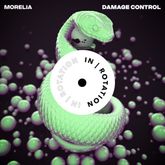 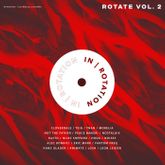 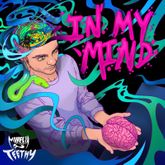 Morelia In My Mind 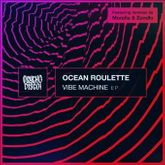 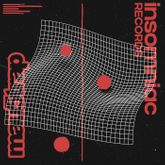 Morelia You Give Me 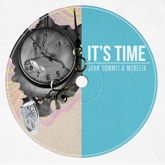