Michael Ojonemi Oruma, aka MIC O, always knew he wanted to be a singer. Growing up in a singing Nigerian family, Mic O fell in love with music. Penning his first song at age 9 and moving the United States by age 14, Mic O uses his African perspective to bring a different vibe to a global audience. Mic O has performed and opened for major Nigerian artist like Olamide, phyno, Efya, Ayo Jay, falz, iyanya and much more in the United States. Now at age 26, MIC O sharpens his craft with a young freshness. Mic O's latest single "African Lover" was released on February 14th 2017 (Valentine's day). This EP highlights his musicality in the style of AfroBeat, Afro pop and R & B. His new single “Im not a small bo” which was released on Aug 23rd 2019 has a different vibe and will be very refreshing. 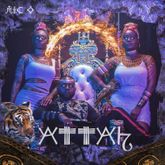 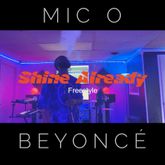 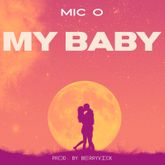 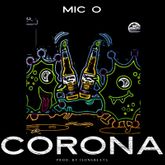 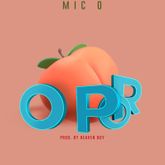