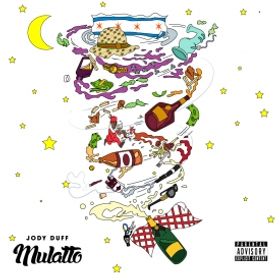 Jody Duff has no other uploads.

Submit for a chance to win home studio gear, marketing, and more....

The producer-turned-singer is taking center stage....

CKay, D-Block Europe, Nailah Blackman, BigWalkDog, and Muni Long all have albums you need this week....

Audiomack Presents ‘This Is Kumerica’: A Ghanaian Drill Documentary

We spotlight the Asakaa Boys' impact on music not just in their city, but across the globe....

10 African Artists You Should Know (September 2022)

Tap in with a brooding and bass-heavy single....

The duo trade bars over a TGUT beat....