Stockton-born-and-raised melodic rapper MBNel is readying the release of his latest album 'Born To Win,' due out November 15. Prior to, Nel's released his breakout hit "Love My Gang," follow-up banger, "In My City," and collaborative single "On Me," with $tupid Young. He's also linked with Mozzy and Philthy Rich, and released projects, 'Lifestyle,' 'Misunderstood' and 'Countin' Bands.' Most recently, he dropped the first-look track "Dear Jhené," an ode to his unborn daughter, ahead of his 'Born To Win' album via EMPIRE. 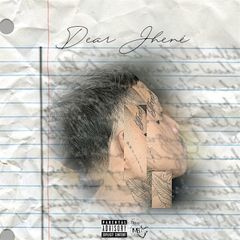 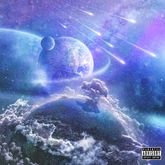 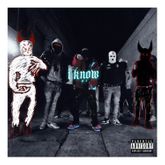 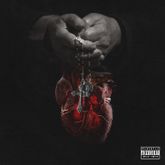 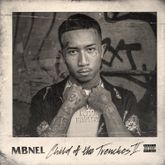 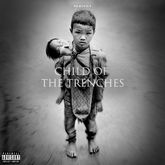 MBNel Child of the Trenches - EP 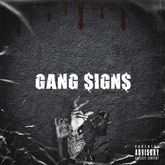 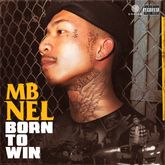 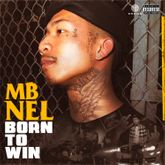 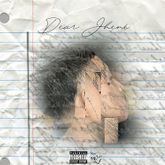 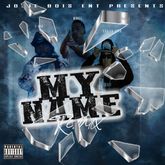 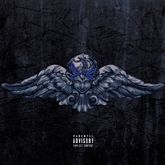 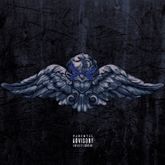 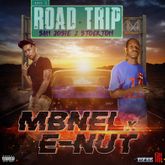 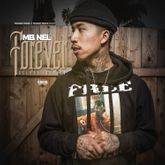 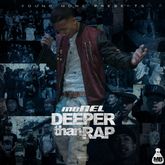 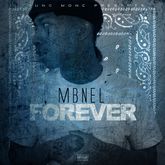