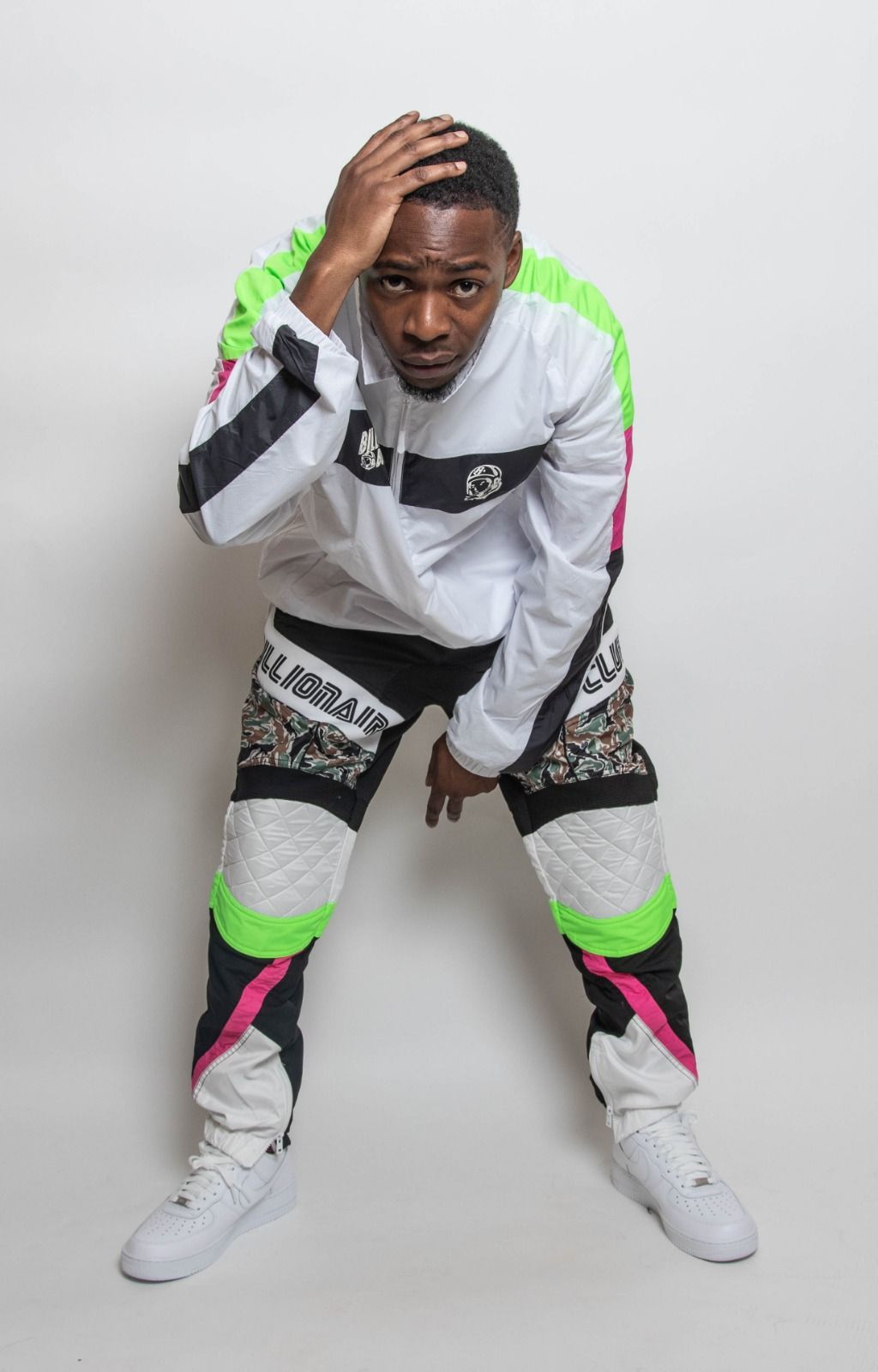 FOR IMMEDIATELY RELEASE MENACE MITCHELL N’SOLD MIXTAPE April 2015, New York City   It’s safe to say that MENACE MITCHELL is a true product of 90’s culture. His flow and style is very much reminiscent of traditional East Coast Rap. Exploring, sampling and embodying the sounds of hip Hop originators the Brooklyn native is set to release his latest project, ‘N’SOLD’. Self-produced Menace Mitchell continues to work with a stable of established and up-and-coming producers and artist including N.O.V.A KNUCKLE HEADS. This independent artist started the year well with his single ‘I Ain’t’ ft Crillz and has followed up with this easy listening invitation into the scenarios and characters that make ripples in his world.   IG @Menacemitchell FB Menace Mitchell Bandcamp.com/menacemitchell For

$old Out Hosted by Dj o