Mavin Kanyawayi, the promising upcoming international reggae dancehall artist, is well known for his poetic song writing and his style of delivery when those lyrics are incorporated in a song. As evidently proved in some of his works, ‘Until’ ‘Rasta Style’ and ‘Rise Again’ are some of the songs Kanyawayi has grasped the attention of more new fans. Mavin was born and grown up most of his life at an agriculture institution; a neighborhood where music was is not a priority, yet he has consistently made songs with passion and power of anticipation, until he has gradually developed for big challenges. He has widely been noticed for his 2019 masterpiece ‘Until’ and the dub reggae tune ‘Rasta Style' 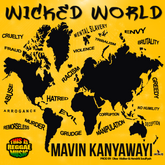 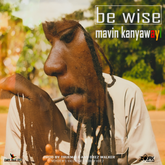 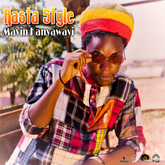 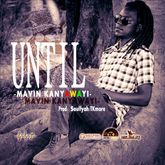 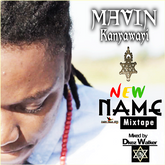 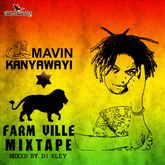 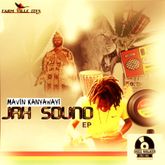