Marvellous(Born Omokoh EseOghene popularly known by his stage name Marvel Ice. He is a Nigerian Talented and versatile Artiste born and brought up in Delta, Nigeria. Hails from Jesse, Ethiope West Local Government). He kickstart his music career from his preliminary school days early 2005 where he made his first compose since then he has been consistent with his music career. Marvel Ice blessed with vibes and melodies commonly says music is a language which he uses to express his mind to his listeners and he says he is made to make people happy with his music and so does music to appeal. Marvel Ice is a performing artiste, a songwriter and as well music producer Marvel Ice blends up his Music with Soul Music, Afro Pop, Trap Music and RnB. Marvel Ice is blessed with good lyrics, baritone vocals and superb melodies. Las las we go blow. On God. #warri to the world 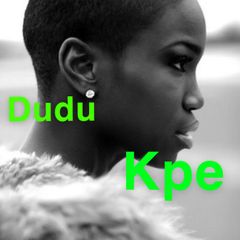 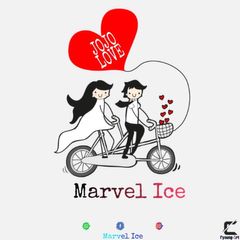 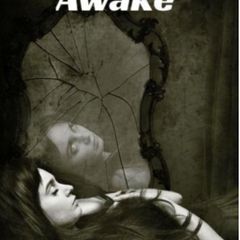 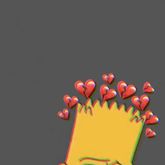 Marvel Ice Nawa For You 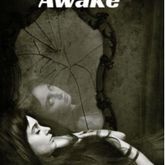 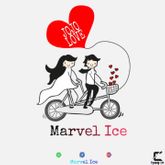 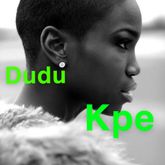 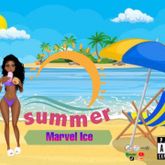 Marvel X Summer with you