Living with life ( In the morning )

Will you won't you 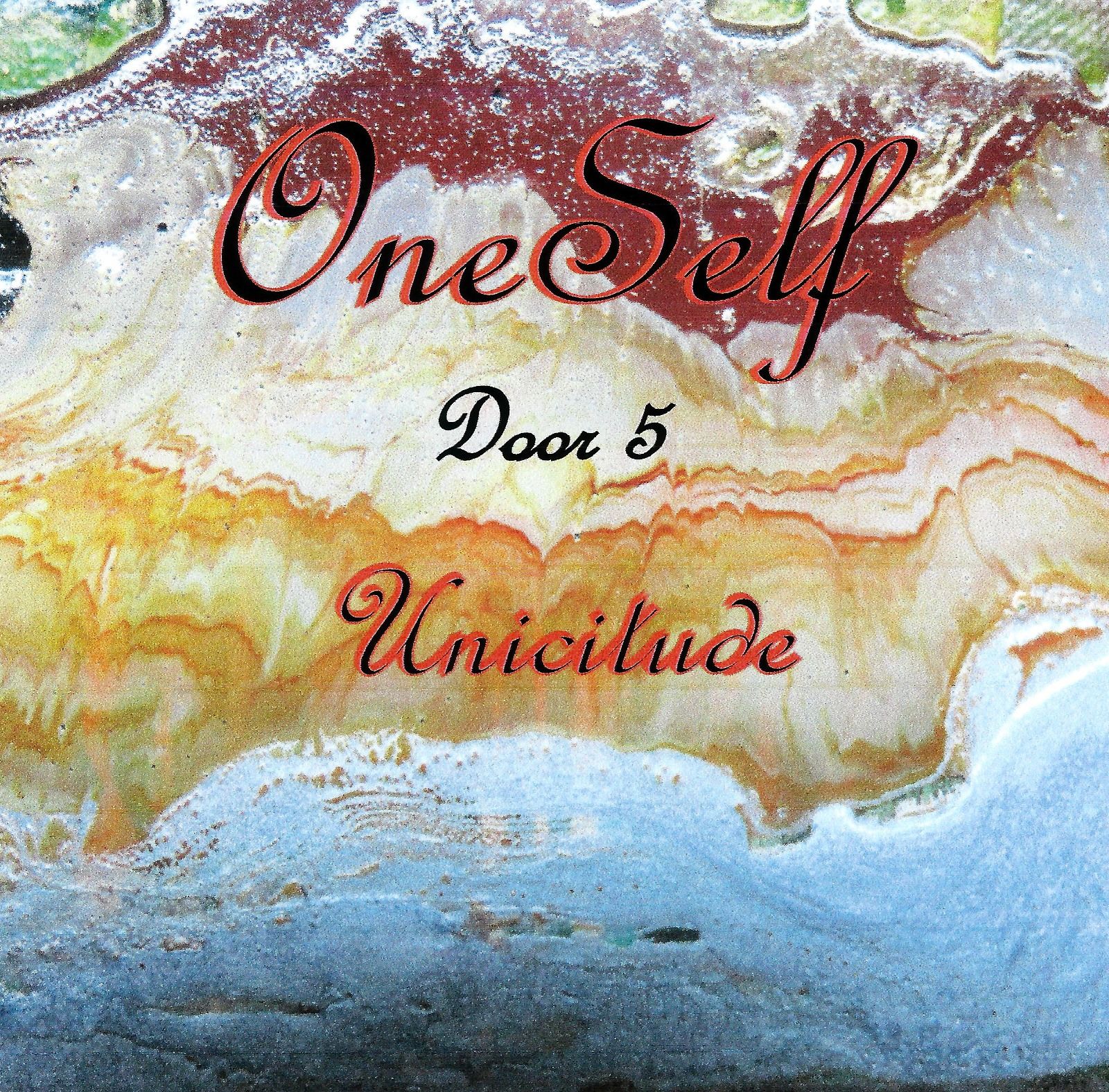 OneSelf is 5 albums old, and I don’t talk about years I spent to learn how to make an album , the way to realise the kind of album I want to realise, I produced and recorded a lots of songs. Yes believe me, theses first songs and albums were good but not enough, It was not the quality I was looking for. 5 Rock albums later, with a constant sense of creating the best genuine, authentic Rock album in English and in French. In these albums you can hear the best songs which I am proud of. You can like them or not, taste is in the nature of human being. You’ll also hear passion in every songs , words, played by every instruments

Living with life ( In the morning )