While living in NYC, he made a splash in 2016 after his songs “40 Flavors” and “Paper Run” and cracked Spotify’s US & Global Viral Charts and in 2017 when his song “On Fleek” landed a spot on Comedy Central’s Broad City Soundtrack. In October 2017, Mari performed at the A3C Festival in Atlanta, eventually sparking a relocation to the city in 2018 to develop his sound even more. Last year, Mari offered his project Glutton Free which features singles like the hard-hitting GMGMG, the funky cuts Ain't Thinking Bout You featuring LION BABE and Tarmac. With his breakthrough single "40 Flavors" already accumulating nearly a quarter-million streams, he continues to show strides and versatility 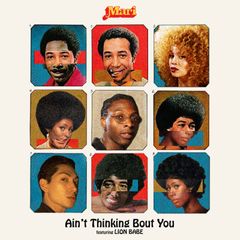 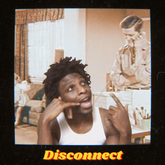 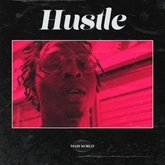 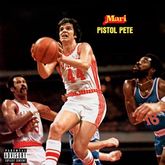 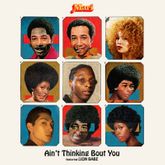 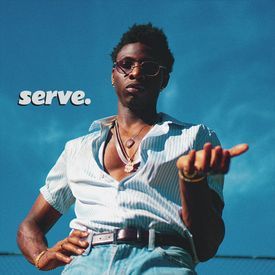 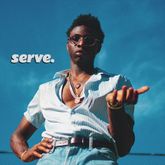 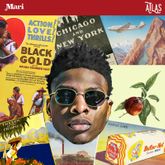 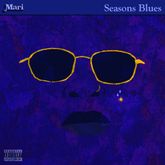 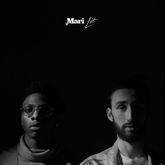 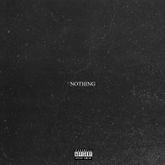 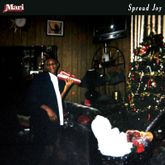 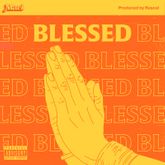 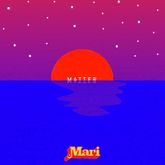 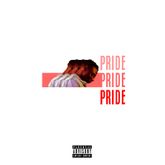 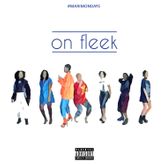 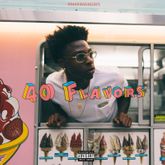