Manny Musa also known as Cyko Logic is a Rapper from North West London. Influenced by battle rap, RNB, from the late 90’s and grime from early 2000’s. His ability to create diverse and eclectic sounds has afforded him the chance to work with a variety of up and coming British singer songwriters, rappers and MC’s. The variety of music he has been producing has won him a growing fan base that spans music fans from a range of genres. DWi Music. 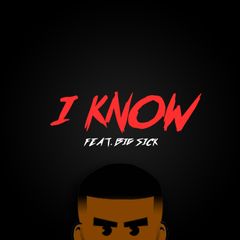 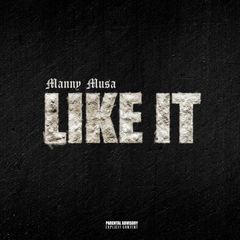 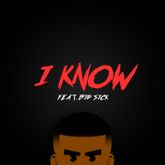 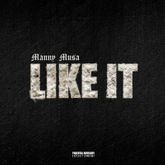