DJ Ezee a.k.a Mafiezee Record developed a passion for music at a young age and quickly developed the hobby of making beats. He got close to sound systems and their disc jocke By the age of fifteen, he was juggling on the international sound system in jamaica .on the turn tables at Margaritaville in Ocho Rios & mobay, alongside the world famous DJ Shinehead.working with The island’s top entertainers -Micheal rose, Capleton , just to name few – have worked with DJ Ezee on many occasions and recognise his mixing creativity and talent. In 2004 he was awarded with the King of Mixes award in a competition hosted by local radio station Zip 103 FM. At age twenty, he landed a job at Amnesia Night Club in Ocho Rios. Two years later DJ Mafia, as changed the name to DJ Ezee while working at Sunset Jam 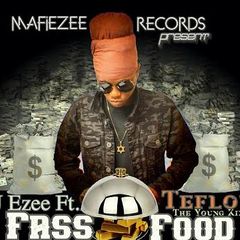 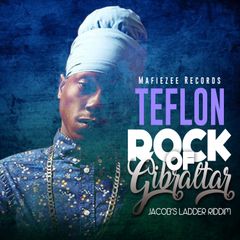 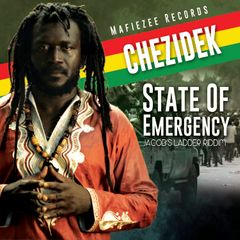 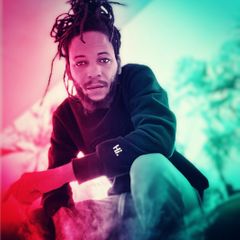 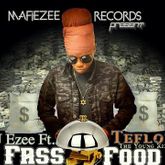 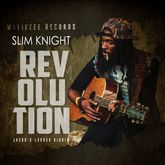 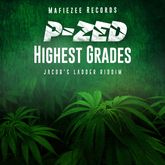 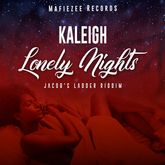 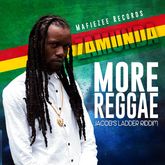 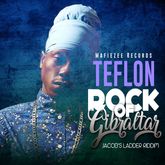 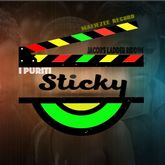 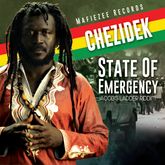 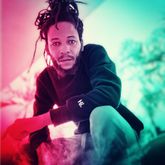