Madrique Dashaun Sanders (who goes by the name MaDrique is a hip hop artist hailing from Raleigh, NC. MaDrique was born on August 2, 1991 in a country town called Selma, NC, but grew up back and forth from the streets of Queens, NY and Raleigh, NC. With that mixed upbringing, When Madrique was around 4 years old, he was introduced to Snoop Doggs “Gin and Juice” and knew from there he wanted to rap. Studying and being influenced from such artist like Snoop, DMX, Early Lil Wayne to new artist like Wale and Currency, MaDrique began perfecting his craft he started a label which later became D.O.C (Dreams Of Children) Music Group He soon gained more exposure a life which he could never have dreamed of in his earlier days. 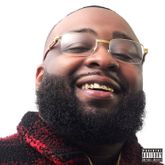 MaDrique Know What You Want 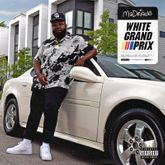 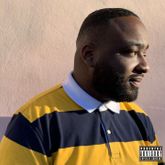 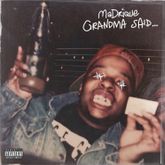 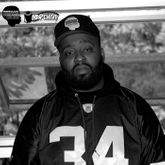 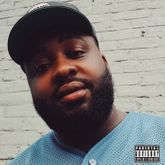 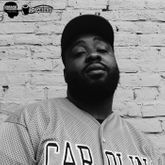 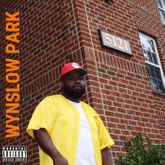