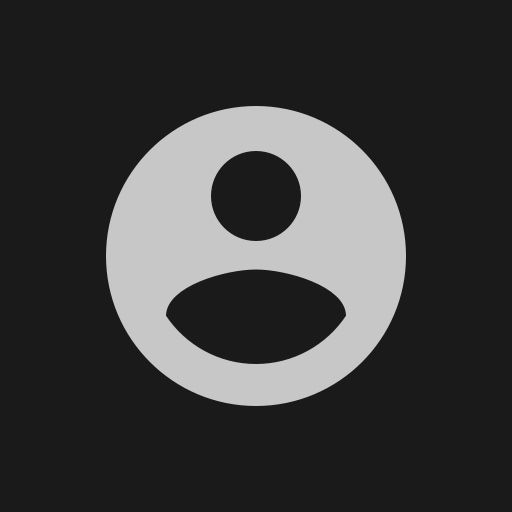 Irish emcee, Sirplus, is prepping his debut LP, Rhythmic Irish Poetry, which will be released on 11-26-2013 courtesy of RBC Records. Sirplus garnered a great deal of press for his 2012 single release, “Thousand Volts Zappin,” and his debut LP features an impeccable lineup of guest artists and features including Chino XL, M-Eighty J. French, Warren G, and legendary Dogg Pound spitter Kurupt who guests on the 2nd leak from the project.